Home > About us > Family-owned company

Want to sell equipment?
Talk to us, we’re buying as well

Tenwolde was established in 1978 by Frans Tenwolde. The original company was called Tenwolde Transport B.V. and focussed on transporting special loads over water. When he started the company, Frans Tenwolde had already had a career as tug captain, manager at Smit International, heavy transport consultant and marine surveyor.

Tenwolde is now managed by Patrick Tenwolde, Frans’ son. Patrick grew up in the company and trained as a maritime officer. 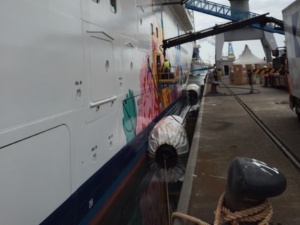 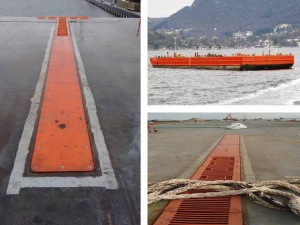 Owners representative during on- and offhire on Cargo Barges